Thiruvananthapuram, SEPTEMBER 15 :
Four youths suspected to be having links with terror outfit Islamic State (IS) were detained when they arrived from Abu Dhabi early Tuesday and are being questioned.
Sources said two of them arrived at Karipur airport and the other two at Thiruvananthapuram early today and were being interrogated by the state intelligence officials.
The four had been reportedly deported for their alleged terror links. (PTI)
Posted by makbool veeray
Labels: Thiruvananthapuram
Newer Post Older Post 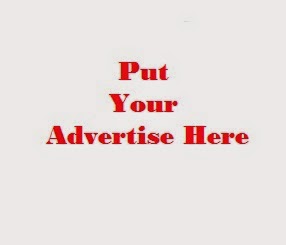