Two youths killed in firing by security forces in J-K

Srinagar (PTI) Two youths were killed today in firing by security forces during a protest in Kashmir Valley's Handwara town which erupted after alleged molestation of a girl student by army personnel.

Protests erupted in Handwara town of Kupwara district, 85 kilometres from here, following allegations that a girl student, on her way home, was molested by soldiers posted in an army picket in the town, official sources said.

They said the protestors pelted stones at the army picket after which the soldiers opened fire.

The two youths killed in the firing were identified as Iqbal Ahmad and Nayeem Bhat, the sources said.

The matter will be investigated and anybody found guilty will be dealt as per the law, an army official said while expressing regret at the loss of lives. (PTI) 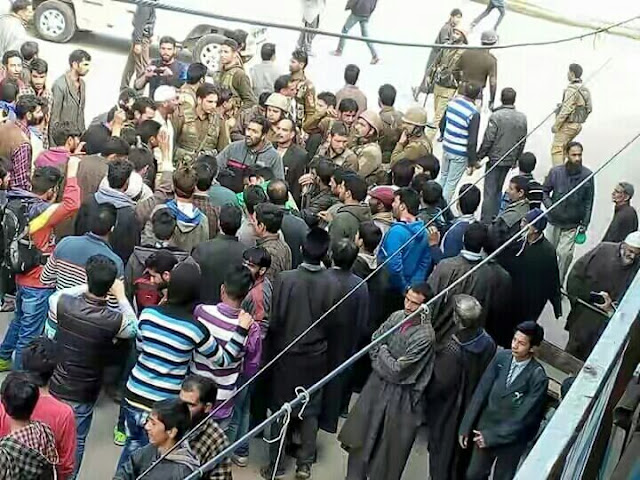