Jammu: Sate Secretary of National Student's Union of India Mehran Anjum Mir raises his concern about  Polytechnic student of Chenab Valley which are under going  through a various polytechnic  courses from government polytechnic college reasi.

Mehran said that student of polytechnic are mentally  torched, physically accused  by locals gangster of the same institution.

Mehran appeal to police adminstration to take the action strictly against gangsters, either volince will happen in the chenab valley as well as in the state.

Mehran also said that our  state is already going through a very tough periods,But administration haven't learnt any lesson of maintaining the law and order even of the  very small Educational institution.

Mehran stressed upon the Police  administration to trace these people who are forcing our students to leave the institution and insure the proper security to students who hails from Doda,Kishtwar & Ramban Districts.

Further Mehran also warned the principle of the college to wake up and be vigilant to ensure the safety of students,as he fails in every front to give peaceful  environment to the students of Chenab Valley to get their Education freely. 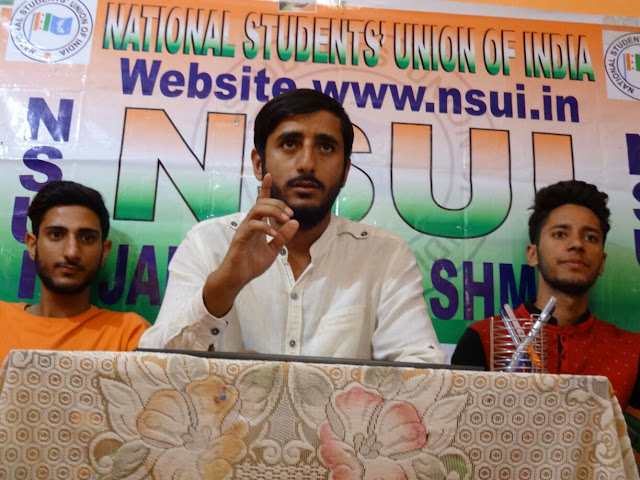